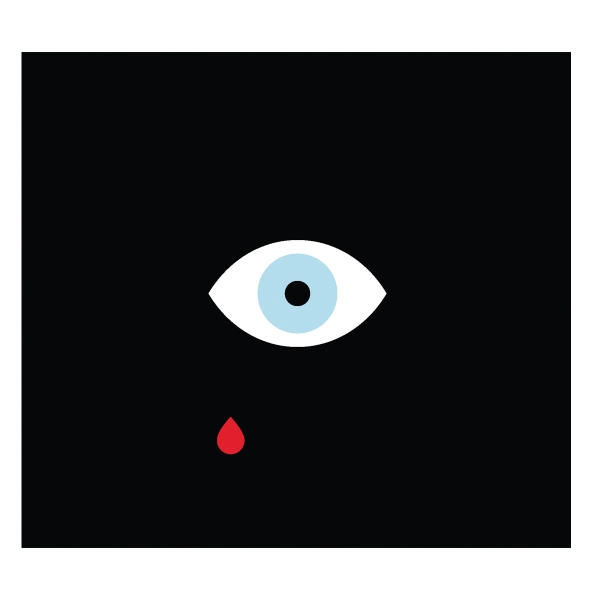 Identity was the debut album from Oslos biggest prog band – Airbag.
Airbag has created their own, unique sound with elements of classic and progressive rock, chill and jazz, influenced by artist from a wide range of genres, from Pink Floyd and Porcupine Tree to Talk Talk, Radiohead and Marillion (Steve Hogarth era).
The album comprises eight songs with Airbag’s unique sound of classic progressive rock blended with scenic soundscapes, epic guitars and soulful vocals – as legendary Classic Rock Magazine said: “prog at its most chilled, honeyed and soothing”.

“Identity” has been remastered by Jacob Holm-Lupo (White Willow, The Opium Cartel, + + +), and is finally made available on vinyl again – in a special limited deluxe version with a 12 page booklet and die-cut sleeve.

Airbag has managed to create a loyal fan base from all over the world, and their latest studio album “A Day at the Beach” has already been pressed in more than 13.000 copies.