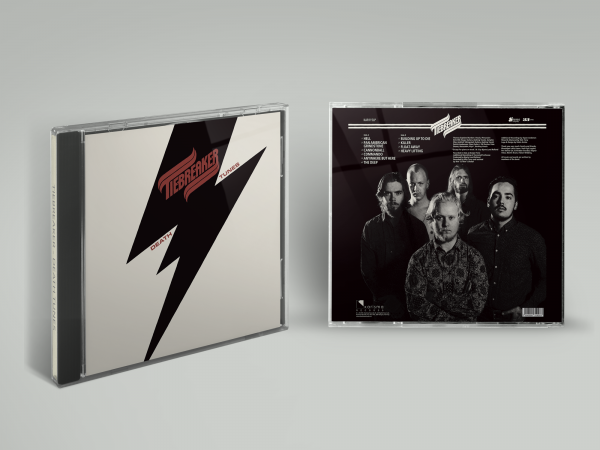 "Death Tunes" is a blend of high-octane melodic riffing spiced up with a dash of bluesy melancholy. Served straight from the heart. No compromising, no reading between the lines, all blood and soul. "Death Tunes" is the follow up to Tiebreaker's 2014 debut  "We Come from the Mountains", which was released internationally through Karisma Records in 2015. Written in the confinement of a small cabin on the west coast of Norway, “Death Tunes” was recorded in Oslo late 2015. With producer Bjarte Lund Rolland, songwriter and guitarist for  Kvelertak at the helm, he put the band to the challenge. It consists of 10 songs which straddle a wide musical range from the hard-hitting, ultra-catchy opener "Hell", to the bluesy "Pan American Grindstone", from the epic "Anywhere but here", to the mellow closer "Heavy Lifting".