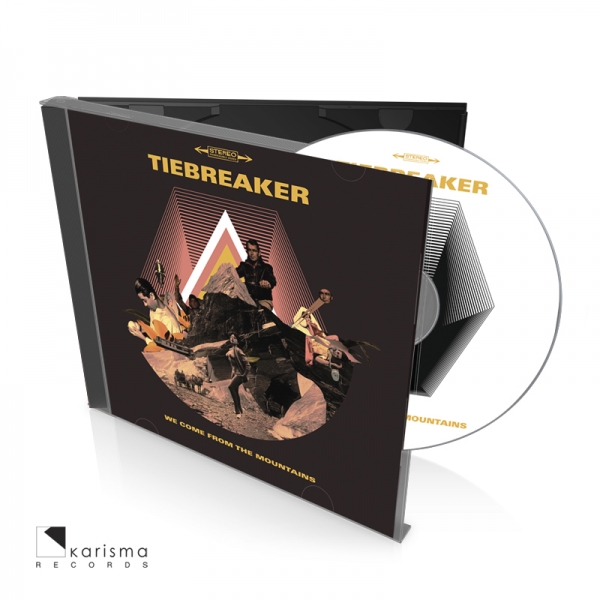 Emerging from the Norwegian underground rock scene, Tiebreaker has grown to become one the finest rock bands of the country. Playing more than 200 performances since 2013, this band has taken their industrial heritage of hard work to the greater music scene. With high-energy shows, the band has established a solid live reputation in their wake. Tiebreaker has shared stage with Dumdum Boys, Kvelertak, Skambankt and many more. In 2013 they played eleven shows in 9 days at SXSW, and repeated the success in 2014!
The band released their debut album, "We Come from the Mountains", in 2014 on their own label in Norway, which Karisma Records are releasing internationally now. In the meantime the band plans to move to a cabin in the Norwegian countryside in August to concentrate on their sophomore full-length.