CDs Everything to Everyone digisleeve #105111 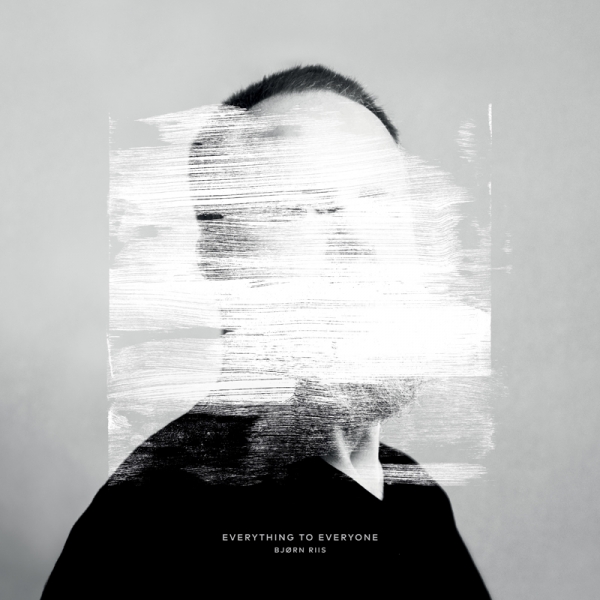 Airbag co-founder, songwriter and lead guitarist, Bjørn Riis is ready with a new studio album titled “Everything to Everyone”. It features six striking tracks, all dealing with human emotions and the fear of losing one self in the constant effort to meet every, often perceived, expectation. “I was inspired by Dante’s Inferno when I started to write. A bit pretentious perhaps, but I’ve always been fascinated by that very personal journey and the search for some kind of piece or redemption, while being both mentored and hurt along the way. Musically, I wanted to take the listener on that journey, experiencing both hope and anxiety.”

Once again, Bjørn has teamed up with long-time collaborator Vegard Kleftås Sleipnes, who co-produced the album with Bjørn, engineered and mixed it. Jacob Holm-Lupo (White Willow and The Opium Cartel) mastered the album.