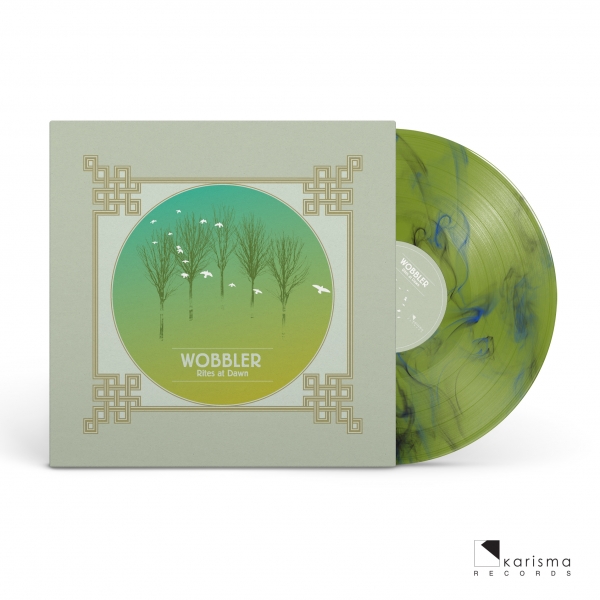 For “Rites at Dawn” it was time for a change. Wanting to up their game both musically and sonically, the band took their sweet time to hone their new material and to record things as pristinely as they could.

A major factor in the "new" Wobbler sound that would appear on the band's 3rd album, “Rites at Dawn” (2011), was the arrival of new singer Andreas W. S. Prestmo. Since Andreas is also a songwriter and lyricist, he brought the band up to a new level where vocal melodies, lyrics, arrangements and performances came together in a cohesive whole. “Rites at Dawn” reflected Andreas' preoccupations with nature and spirituality in words and music that took on a luminous, mystical nature. It was also an album where Lars' production skills came to the fore, with a mix that was crystal clear, showcasing each individual musician's newfound maturity. Martin's drums had never sounded better, and the intricacies and grooves of his playing were perfectly married to Kristian's Rickenbacker, that wove its way between Lars and Morten's labyrinthine chords and leads in a remarkably melodic, yet inventive way.

"Rites at Dawn” was their biggest success with both fans and critics up until that point, and is now finally available again on CD and vinyl.  It will also be part of a limited box with the 3 first albums.