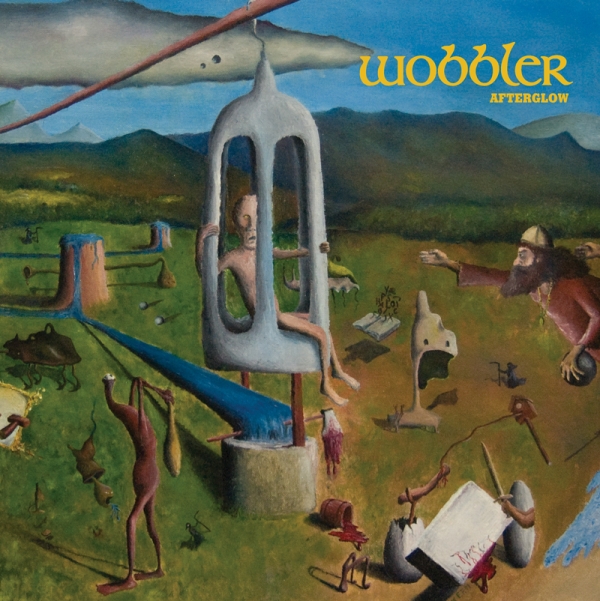 Mixing a strong sense of tradition with originality, Hinterland (2005) had launched Wobbler as one of the rising stars of traditional progressive rock.Many fans wereasking for the early demo theydid in 2003, and these tracks were re-recorded with the full band for “Afterglow”. The strong influence of black metal can be heard both in the surprising power and aggression of some sections, as well as the structure and tonality of many of the riffs.Paradoxically, “Afterglow”was also a more dyed-in-the-wool proggy prog rock album, with its epic-length compositions and detours into renaissance and baroque music.

“Afterglow”was also a well-received record, scratching the itch that fans had felt for those early demos, and cementing the band's position as a leading light among "retro" prog bands.

“Afterglow”was the start for one of the best progressive rock bands that has emerged in the early 2000’s, and is now finally available again on CD, LP and aspart of a limited vinyl box with the 3 first albums.