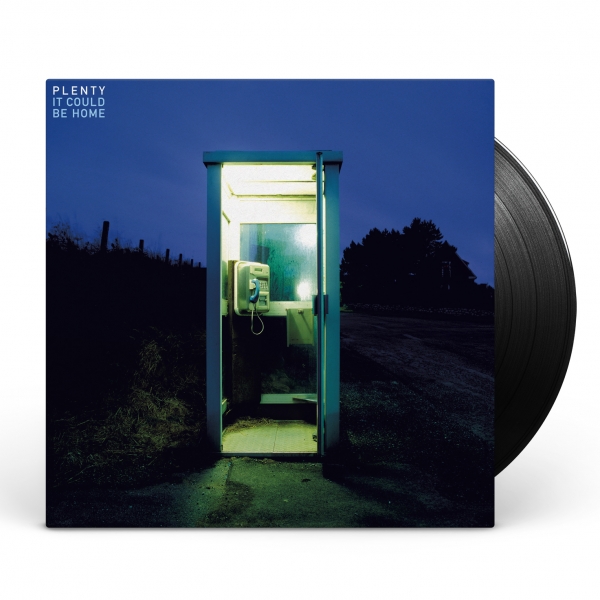 It Could Be Home is a debut release over thirty years in the making. Emerging from the ashes of Liverpool-based Post-Punk eccentrics A Better Mousetrap and Warringtonian Art Rock band After The Stranger, Plenty formed in 1986 and was Tim Bowness’s immediate pre-no-man band.
Distinctively echoing then contemporary artists such as The Blue Nile and Prefab Sprout – alongside the iconic likes of David Bowie and Peter Gabriel – Plenty’s music alternated between electro-pop anthems, poignant ballads and ambient experiments and was unheard at the time beyond two North West performances and a handful of plays on local radio stations such as Piccadilly Radio, BBC GMR, BBC Radio Merseyside and Radio City.