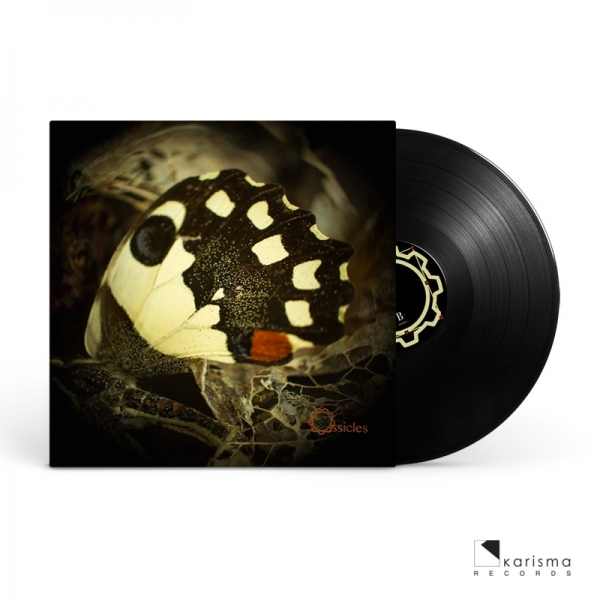 When cousins Sondre and Bastian Veland formed Ossicles in 2011, and went on to self-release their debut full-length album “Mantlepiece”, which was largely written by the duo when they were 16/17 years old, the following year, few could have forseen the extraordinary response it was to receive from much-respected musicians such as Porcupine Tree’s Steven Wilson who said of it “I can’t believe that such young guys can make music like they do”, and Mike Portnoy, who invited the band to appear live as a result of hearing it. Now the band are ready to release their sophomore full-length. All instruments and vocals on “Music for Wastelands” are performed by Bastian and Sondre themselves, with guest appearances from Erlend Furuset Jenssen (saxophone) and Karin Mäkiranta (vocals).

The two Veland cousins had this to say about the album: “Music for Wastelands” has a concept and a story that is told through the songs, and it’s composed as a single musical piece, which is something that will probably become clear the more you hear it, because it’s meant to be an album in which you can hear something new every time you listen to it. There are few limitations when it comes to genres, and the album features a lot of different styles, something that was necessary in order to properly portray the concept and the story.