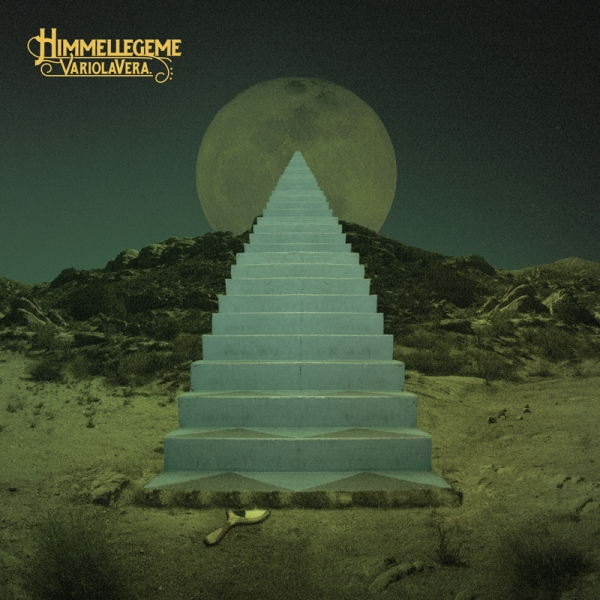 From the dark psychedelic shadows of Bergen, Himmellegeme returns with their second album “Variola Vera”. Himmellegeme's music is influenced by atmospheric prog rock, which together combine to create an otherworldly and timeless sound. With their heavy-hitting riffs, chilling melodies and melancholic lyrics, Himmellegeme creates music that depicts past events in their own lives, as well as in the lives of others.

The overall themes of the album are the impact we humans have on planet earth, and the destruction we lay in our wake wherever we go. Not only in regards to the planet itself, but also to the people inhabiting it. It’s not a concept album per se - the lyrics are fictional with roots in reality, but based on newer and older events seen from different viewpoints.

Their debut album “Myth of Earth”  received rave reviews around the globe, and Prog Magazine said that “Aleksander Vormestrand has a high, clear voice full of unfulfilled yearning, akin to Thom Yorke when Radiohead still cared about melodies, matched by the soaring lead guitar of Hein Alexander Olson.” Variola Vera was recorded at one of Bergen's top studios,  Broen Studios, and was produced by Anders Bjelland (Electric Eye / Hypertext) who also worked as a sonic wizard on the album.